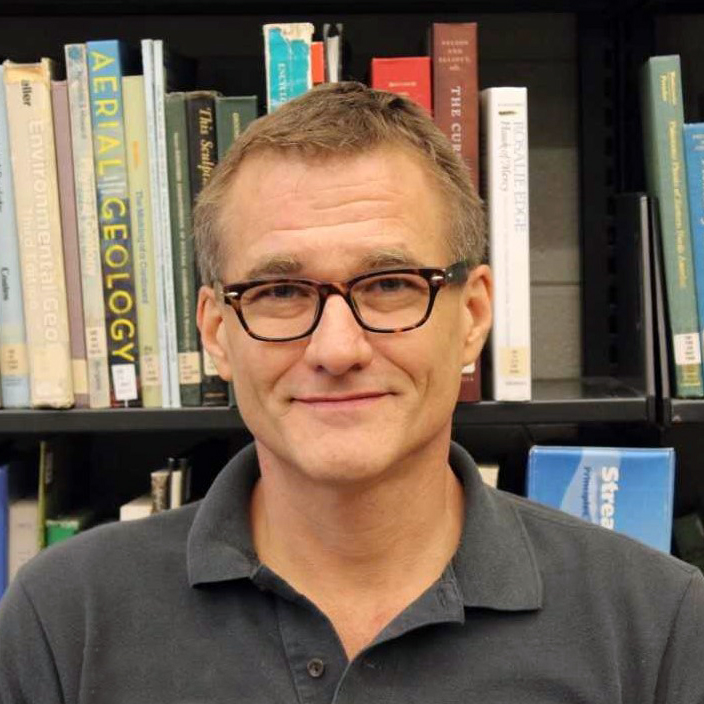 Timothy Brown has been hired as the Communications, Marketing and Recruitment Specialist for the College of Environment and Design (CED).  Brown will lead public relations efforts for the college, showcasing the work of the landscape architecture, historic preservation, and planning programs.

Brown grew up in Sandy Springs, GA, and attended the University of Georgia, where he majored in English.  Brown spent several years living in Athens, where his career included working as the tourism director for the Athens Convention & Visitors Bureau, marketing director for GALILEO, and managing editor of Southern Distinction magazine.

From 2005 to 2011, Brown served as director of membership for the Georgia Museum of Art (GMOA), where he oversaw fundraising efforts for the Friends of the Museum. After GMOA, Brown served as the executive director of the Berry College Museum in Rome, Georgia, where his work concentrated upon identifying and cataloging Berry College’s art and artifact collection as well as restoring the historic grounds to their 1930s appearance. Because of his efforts with the Oak Hill gardens, Brown was awarded the 2015 Seal of Honor by the Garden Club of Georgia, given annually to an individual for their contribution to Georgia’s landscape heritage.

Tim Brown returned to UGA to pursue a master’s degree in historic preservation, a lifelong goal. While a student at CED, Brown was the recipient of the Alumni Association Scholarship, served as a graduate assistant, worked with the Chew Crew, and performed archival work in the Owens Library. During his program of study, Brown concentrated upon architectural history and historic landscapes, and cites Professors Mark Reinberger, Cari Goetcheus and Shelley Cannady as particularly influential.

Brown begins his position June 1st and will be housed in the Administrative wing of the Jackson Street Building.  Welcome, Tim!