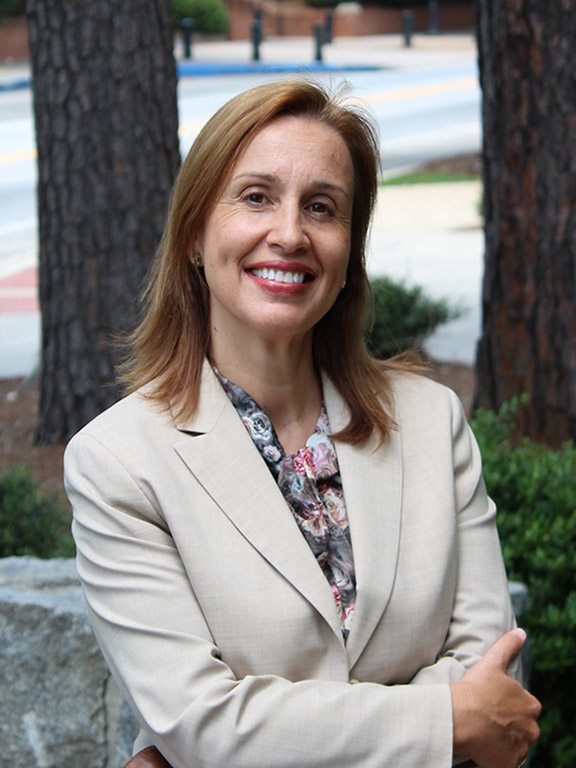 Sonia is the author/co-author/editor of nearly 90 scholarly and professional publications with nearly 3,000 citations. Her new articles focus on: shrinking cities, co-authored with Professor Robert Beauregard of Columbia University and published in International Planning Studies (2021); and on planning, markets, and pluralism, co-authored with Professor Alexander Slaev and published in Planning Theory & Practice (2022).

Sonia’s book "Iron Curtains: Gates, Suburbs and Privatization of Space," published by Wiley-Blackwell, received the Honorable Mention for the Book Prize in Political and Social Studies sponsored by the Davis Center for Russian and Eurasian Studies at Harvard University. This award is given to an outstanding monograph in anthropology, political science, sociology, or geography. Her book "Zoned in the USA: The Origins and Implications of American Land Use Regulation," published by Cornell University Press, received several academic honors. These include the Honorable Mention for the 2015 Best Book Award of the Urban Affairs Association; shortlist for the Best Book Award of the International Planning History Society; one of the Ten Best Books in Urban Planning, Design and Development of 2015 by Planetizen; list of Outstanding Academic Titles by Choice Magazine; and the biennial John Friedmann Best Book Award by the Association of Collegiate Schools of Planning. In 2019, Planetizen named the book one of fourteen Top Urban Planning Books of the Decade (2010-2020). In 2020, Book Authority ranked it in the Top Forty Land Use Law Books of All Time.

Sonia is also the editor of "The Urban Wisdom of Jane Jacobs" (with Diane Zahm), published by Routledge, and the author of “Twenty Years of Transition: The Evolution of Urban Planning in Eastern Europe and the Former Soviet Union, 1989-2009” (UN HABITAT; with Kiril Stanilov). She is an elected Fellow of the American Institute of Certified Planners and an elected co-chair of the Executive Committee of the Alliance for Advancement of the Arts in Research Universities (a2ru).

She is currently the Editor-in-Chief of the Journal of Planning History (JOPH)—the official peer-reviewed journal of the Society for American City and Regional Planning History (previously, she was Co-Editor-in-Chief of JOPH). Through her career, she is or has been member of the editorial boards of ten scholarly journals, including Planning Perspectives, Planning Research and Practice, and Urban Design International.

Her research has been sponsored by some of the most competitive and prestigious scholarly organizations such as the American Council of Learned Societies, the American Councils for International Education, the American Association of University Women, the Graham Foundation, the Fulbright Program, the Lincoln Institute for Land Policy, the National Council for Eurasian and East European Research, the National Endowment for the Humanities, the Social Sciences and Humanities Research Council of Canada, and the Woodrow Wilson Center for International Scholars.