Dean Sonia Hirt recently delivered a virtual lecture to an audience of Swiss and international students in a class titled European Aspects of Spatial Development at the ETH Zurich (Eidgenössische Technische Hochschule Zürich—the Swiss Federal Institute of Technology in Zurich). The course is part of the Master’s program in Spatial Development and Infrastructure Systems. The lecture explored the evolution of urbanism and urban planning in Central and East Europe over the last forty years, especially in comparison with urbanism and urban planning in Western Europe and the United States. Provocative topics of debate included: What is Europe, and does it make sense to still consider Central and Eastern Europe as a separate region of the continent? Dr. Hirt is the author of many publications on the subject, including the scholarly monograph Iron Curtains: Gates, Suburbs, and Privatization of Space in the Post-socialist City, which won an award sponsored by Harvard University. Her latest work on Central-East Europe explores the contributions of female architects in the post-World War II era. It will be published in the Bloomsbury Global Encyclopedia of Women in Architecture. 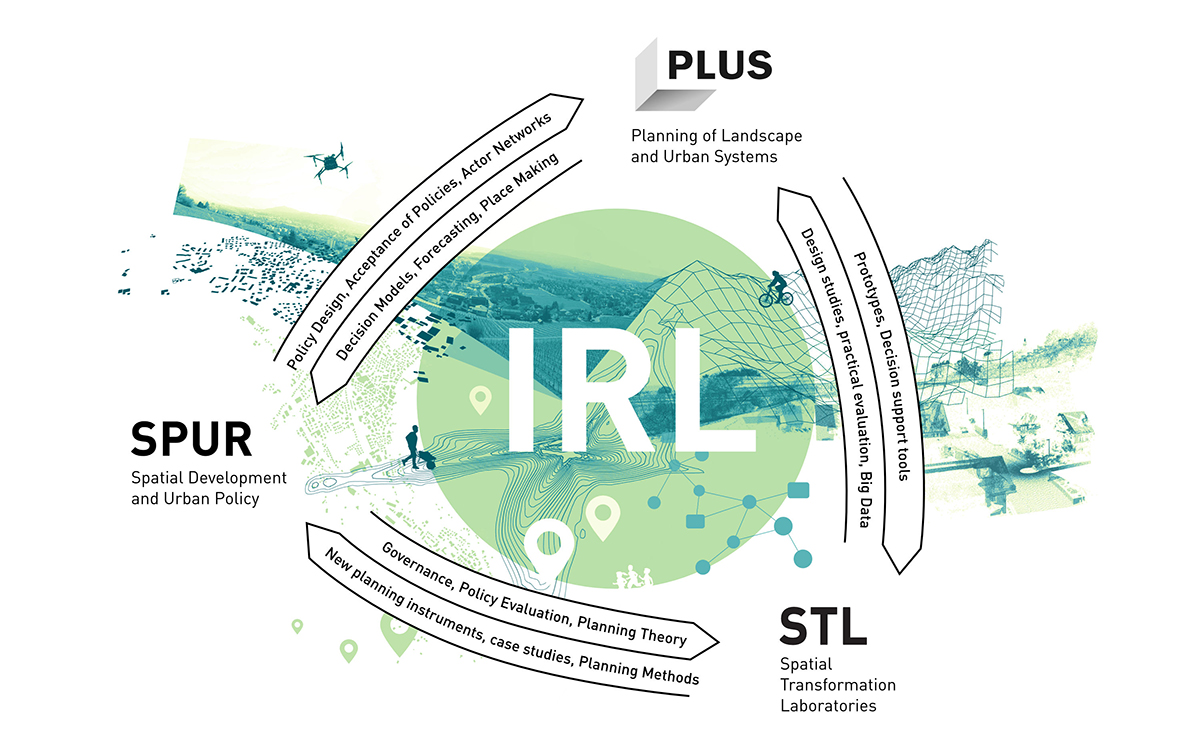 Institute for Spatial and Landscape Development