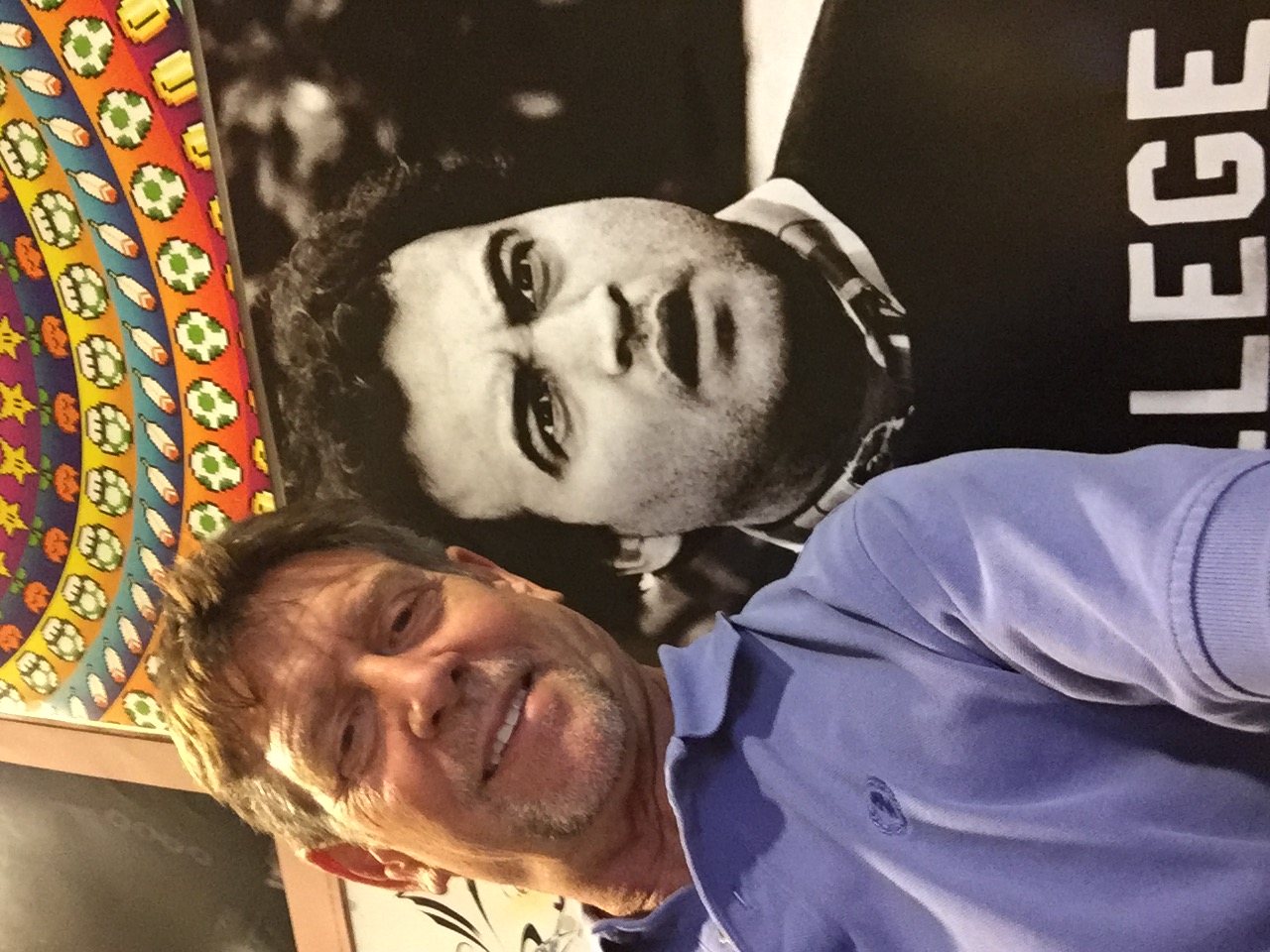 Brian LaHaie, professor at the CED for the past 18 years, is retiring after a long and successful career. While the CED is sad to see him go, we are excited to see what is in store for him.

Originally from the Midwest, Professor LaHaie earned a degree in Plant and Soil Science from Southern Illinois University and worked for nearly a decade in the plant nursery and landscape construction industry.  In 1986, LaHaie completed a Master’s Degree in Landscape Architecture from the University of Illinois.

In 1987, LaHaie joined the faculty at Auburn University where he taught for 15 years, developed a remote coastal design studio, and served as Alabama Chapter ASLA President and Trustee.

In January 2002, LaHaie joined the faculty of the CED (which changed its name from the School of Environmental Design the year prior) in Athens and has taught a wide range of courses across the academic curriculum, while advocating for the profession through his affiliation with ASLA at the local, state and national levels. Research and creative interests while at UGA have included but were not limited to Public Gardens, Eco- and Heritage Tourism, and Memorial Landscapes.

During his time at UGA LaHaie was appointed to several academic and administrative positions.  From 2004- 2009 he served as the program coordinator of the Master of Landscape Architecture Program and from 2012-2014 he served as Associate Dean of Outreach and Professional Relations. Recently he was the faculty advisor of the student-led publication Georgia Landscape Magazine. During the summer of 2019, LaHaie lead CED students as a part of the 50th Anniversary Celebration of the travel program in Cortona, Italy where he has taught on several occasions. 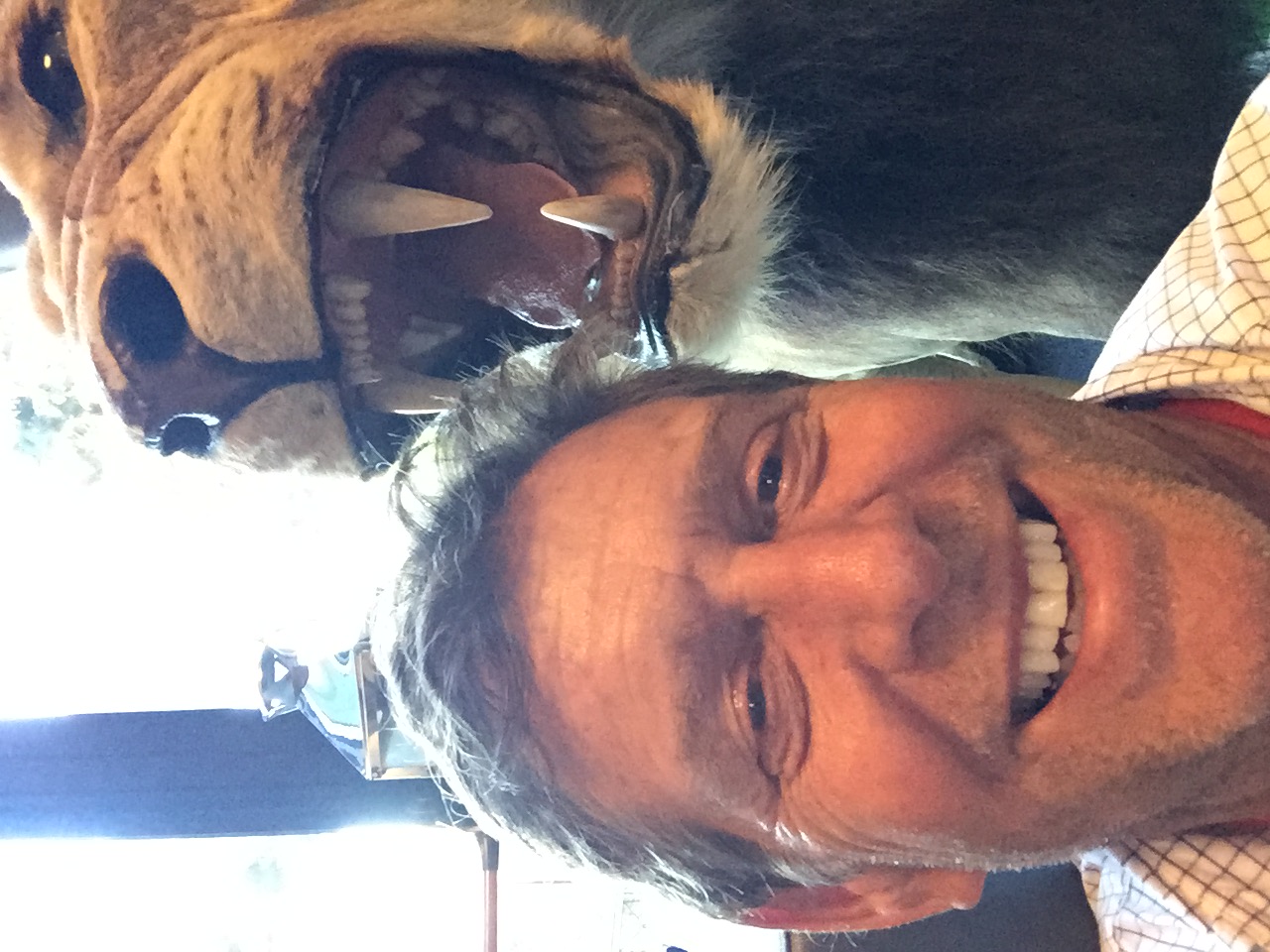 Perhaps most notably in his professional and academic career is LaHaie’s extensive involvement with ASLA. The organization “is the professional association for landscape architects in the US.” It’s over 15,000 members mostly hail from public and private practice, but members like LaHaie provide invaluable perspective from academia. For the past 10 years LaHaie has been involved at the state and national levels as a board member and has an influential voice in the organization. 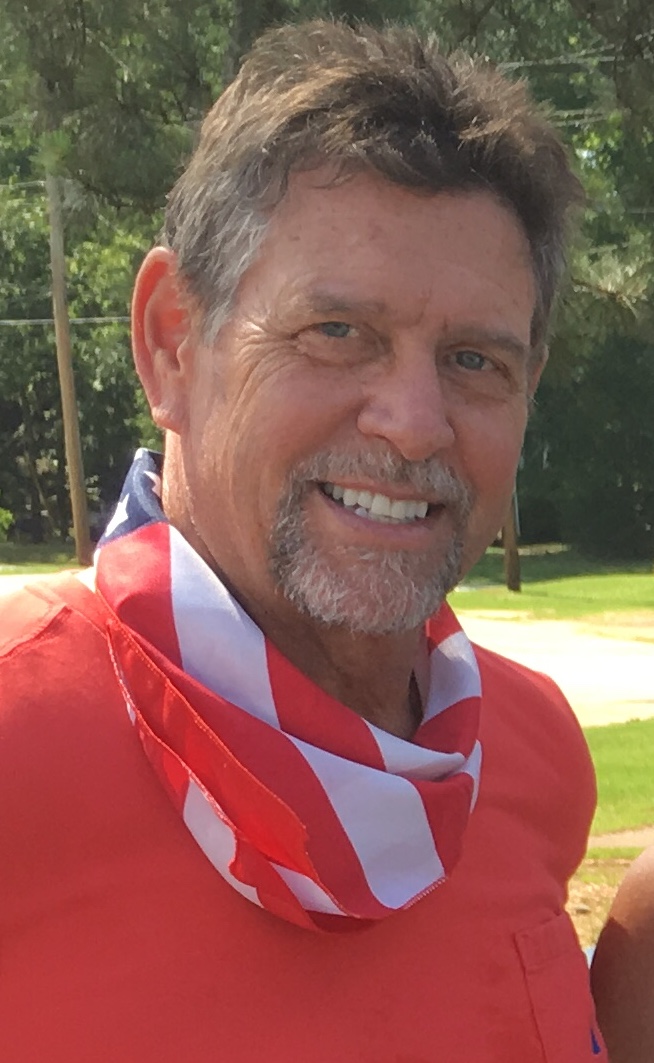 As LaHaie leaves the CED, he hopes to retire to a nice, quiet cabin in the woods with a garden to foster his love for horticulture. He has one grandchild on the way. Among his retirement bucket list items are:

traveling across the US, especially the National Parks,

spending less time on a computer,

enjoying more time by the fire,

Sounds pretty good to us. Congratulations, Brian. We wish you the best.