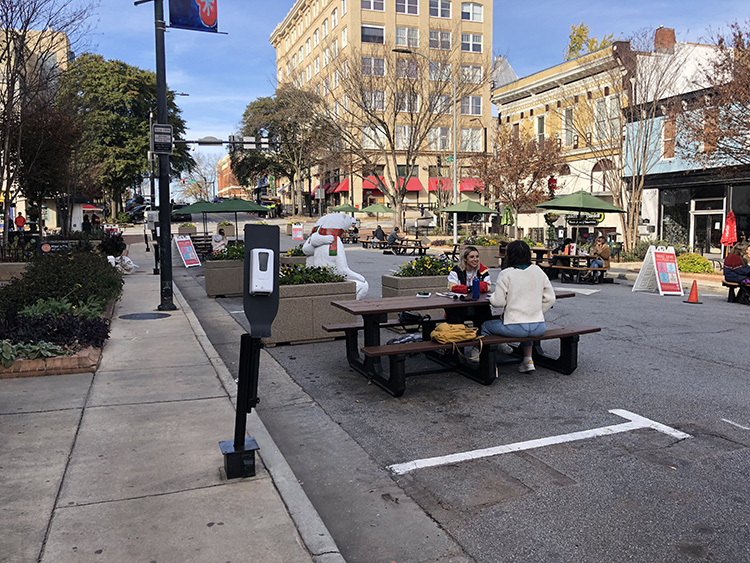 Associate Professor Katherine Melcher was recently published in Town Planning Review for her article, "In praise of social distance in public spaces." In this article, Melcher suggests that social distancing does not threaten our ability to connect socially but is necessary when interacting within public spaces. The phrase 'social distancing' has gained new popularity in the wake of the coronavirus pandemic; however, the terminology has existed in disciplines such as sociology and psychology. In this context, 'social distancing' often suggests that, although there is a certain closeness required for people to be seen as individuals, this can still be accomplished from anywhere between four and 12 feet. Falling in this range, is the current epidemiological ‘social distancing’ and suggested safe distance of six feet.

Melcher points out in her article that public spaces are designed to bring people of many differences together, in addition to providing access to clean air, recreation, and nature. In the presence of one another, people can connect and feel a sense of social belonging. Distancing does not diminish this but can improve relations between people while cultivating a safe environment for people to feel connected while still protected at a distance. Melcher additionally says that as a female who enjoys spending time in public spaces, she values the social norms that keep strangers at a social distance. She believes that social distance, instead of resulting in social decay, protects the most vulnerable from the violations and violence in public spaces. Melcher hopes that as more public spaces are designed, they reflect how social distancing can contribute to an equitable and healthy public life. 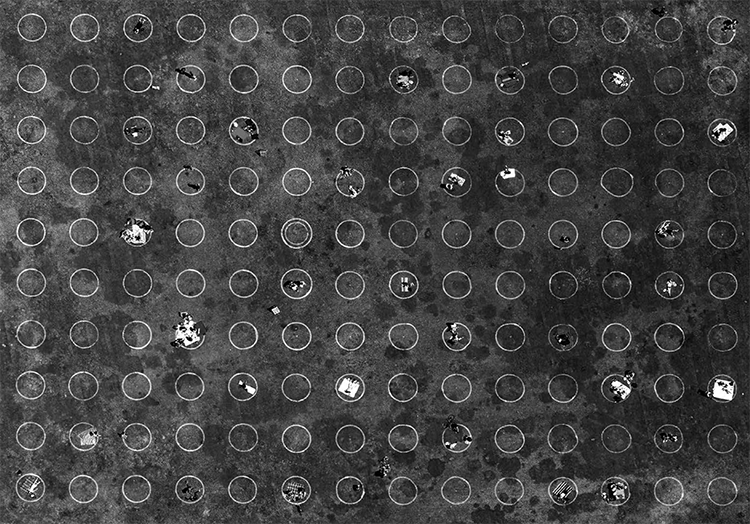 Several methods of achieving social distance in public spaces have been explored in cities, from marking distanced circles in public parks to wearing ‘pool noodle hats’ at restaurants. In high-density cities where open space is limited, a short-term solution of converting streets into pedestrian and bicycle corridors is being used to give businesses and people more space to allow for greater distancing.

A recent article in Flagpole Magazine has highlighted similar initiatives in downtown Athens. First, the city closed College Ave between E Clayton Street and E Broad Street – also known as “College Square”, as a pilot project to create more outdoor public space. More recently, Mayor Girtz and the ACC Commission approved a “parklet” program, allowing restaurants to use parking spaces in front of their establishments for outdoor dining. Additionally, an “outdoor retail area” pilot program is being tested on (the south side of) Washington Street between Hull and Pulaski Streets, which closes parking spaces to allow for more public space to be utilized by bars, retailers, and community members. This is attracting more customers who are thankful to have the option for outdoor dining and shopping. According to the article, businesses are beginning to recover some of the revenue lost during the pandemic and have seen customers who had preferred ordering take-out now enjoying the outdoor environments. 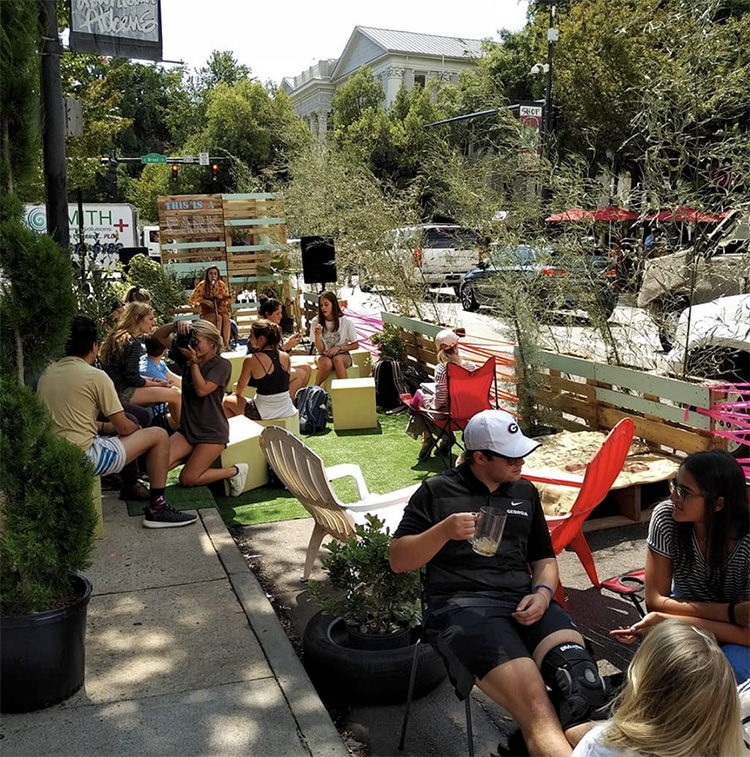 Although new to the downtown Athens scene, parklets have commonly been promoted by design-related fields to add more public space into denser urban areas. As Melcher pointed out in a follow up conversation, “One of the positive outcomes of the pandemic is that is has given many cities a reason to test out ideas that urban designers have been proposing for a while.”

The CED student organization, Georgia Students for Landscape Architecture, annually hosts Park(ing) Day, a national event on the third Friday in September which encourages community members, students, and designers to transform parking spaces into temporary parklets. Parklets are becoming more widely used and accepted during the pandemic to safely dine out and maintain social interactions.

David Lynn is Director of Planning and Outreach for the Athens Downtown Development Authority, which has collaborated with GSLA students on Park(ing) Day the past several years. Lynn says, “By demonstrating that parking areas could be activated as social gathering spaces, CED students opened the minds of citizens and elected officials alike to the possibilities of expanding social opportunities into the street.” He adds, “As a bonus, by not interfering with vehicular traffic, the Park(ing) Day areas were perceived by the public as a contribution to the downtown scene and not merely an additional urban headache.”

There has been expressed interest in the community about seeing these public spaces remain permanent features as the pandemic becomes less serious, relating to Melcher’s idea that social distance can be a valuable part of how public spaces allow us to connect.